This is a guest post by Mike Outram.  Mike is a London based guitarist, professor at Trinity College of Music and The Royal Academy of Music with performing credits including Tony Levin, Gavin Harrison, Robert fripp and many more.  More about him at: MikeOutram.com

You’re in Gardonyi’s, looking over a piece of music that seems interesting and you want to get the gist of how it goes. Your sight-singing is impeccable so that holds no problems, but what’s that in the corner of the page? – ’120 bpm’.

Can you guess what the tempo of the piece is? One way to do it is to look at a clock and count the rate of the seconds – that’s obviously 60 bpm [beats per minute]. Double it if you need 120 bpm; half it if you want 30 bpm; triplets would move at a rate of 180 bpm. And then, is it a little faster or slower than one of those? Great, but what if there’s no clock?

Well, make a tempo map. Pick some very memorable songs that you can easily imagine and map their tempo. Start vague and get more detailed as you go on. Ideally, they’d be songs that everyone knows, definitive versions, for it to work. And you have to have a pretty accurate mental image of the song at roughly the right tempo.

I started out thinking I’d get a list of ‘the most popular songs of all time’ and work out the BPM. But I think what you really need is:

1. a really memorable song that you know very well and can easily imagine.

2. a way of linking the BPM to some content within the song. Or, any way of memorizing the tempo that’s quick and doesn’t involve rote memorization.

I found this great site http://djbpmstudio.com, which is a list of thousands of songs and their tempos. On that site, you can look at all the songs at, say, 120 bpm and then just choose the song you know best at that speed and then come up with a way of memorising the tempo. For example, it’d be great if ‘When I’m 64′ was actually 64 BPM, or 128. But it isn’t, so forget that. But you get the idea, eh?

Ok, so now you have the problem of memorising which songs go with which tempo but maybe that’s where you can get all creative in service to the common good by somehow linking a tempo to a song, Tony Buzan-style 🙂

So, maybe you’re a massive Queen fan. Of course you are! If so, I’ll start you off. Here are some Queen tracks and their rough BPM. Can you think of a clever way to memorise the tempo?

110: Another One Bites the Dust

Use this site to test your tempo memory powers:http://www.all8.com/tools/bpm.htm Can you nail 90 bpm? Try it…

Other games to try if you’ve got no friends or are pathologically bored: Try and name any tempo and hit the bpm and nail it straight away. Or, try to keep the tempo the same for more than two beats.

So the question is: Are you geek enough to make a tempo map? Do you instantly know the tempo of a particular song? Why? How? Why aren’t you sharing your knowledge here? Or maybe it’s just me…

I am sure most of you are already using this technique without even knowing it. as I show in the video, the important thing is to keep the the tone and volume of the notes played with legato as close as possible to those picked. Also remember to play with the tip of your finger when you hammer on, and pluck the string (like you would do with your right hand fingers) when you pull off.

This is the exercise I play at the end of the video: 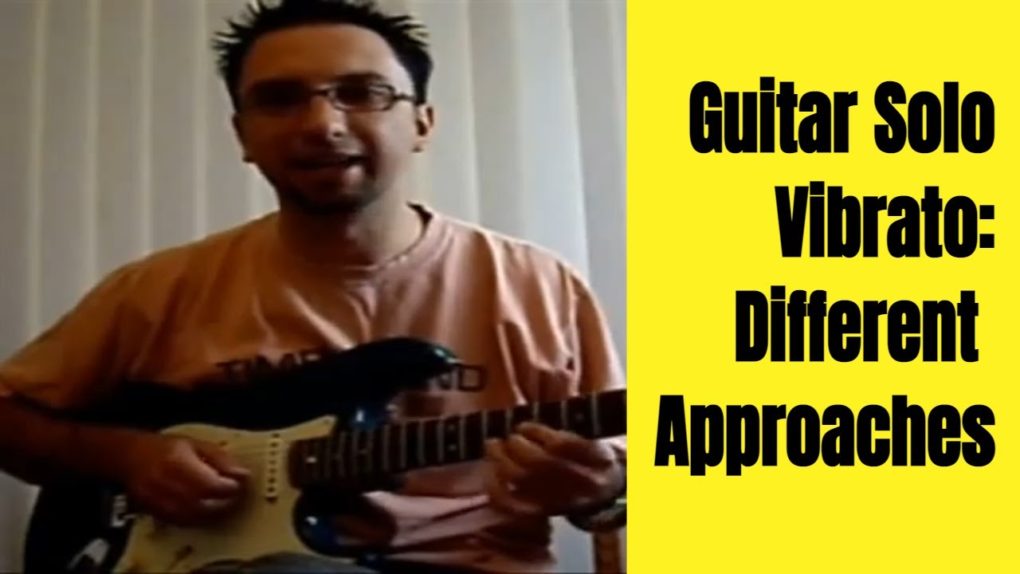 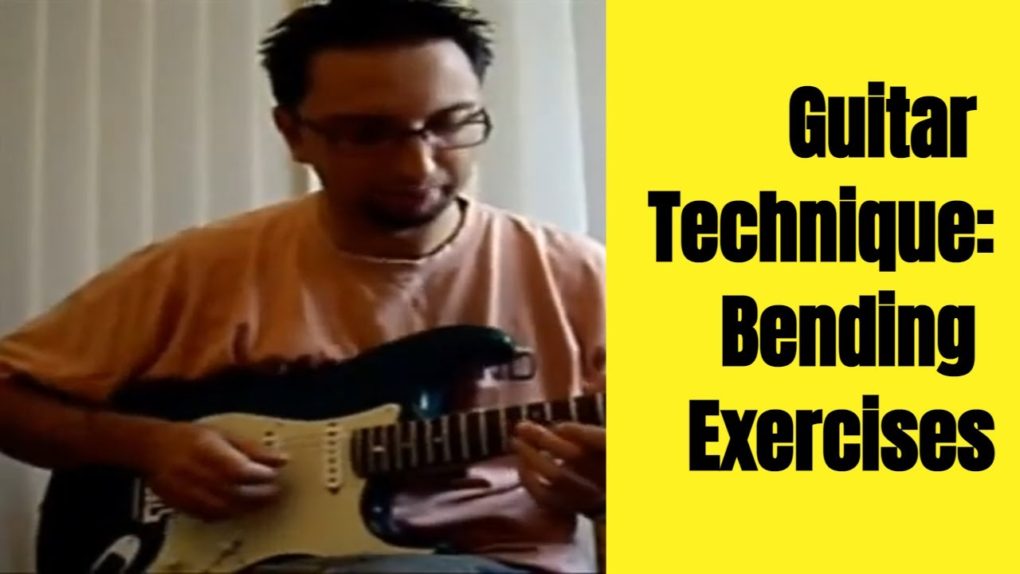 This is quite a common exercise, but a really good one, I must say. It starts with playing a C major scale 2nd string, from the top C (13 fret) down to the same note one octave lower (1st fret). Play note the first note and try and replicate that sound by bending up the next note in the scale. So if I start with C (13 fret) I will have to bend the B (12 fret) up a half step trying to match the fist note I played. And so on down the scale, like I do in the video.