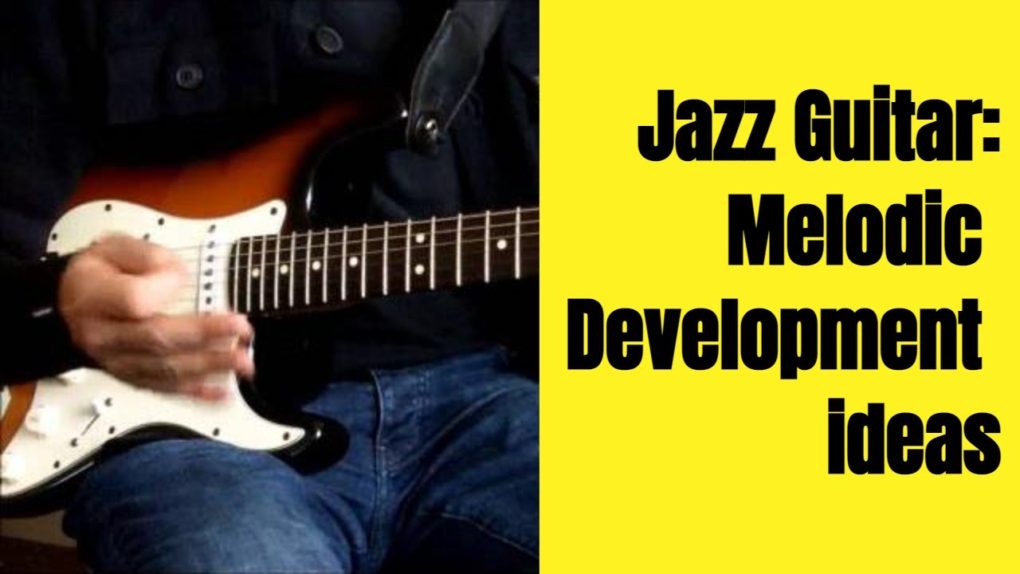 Melodic Development – How to make your solos more interesting

In this video I quickly explain how to take a basic idea and try to develop it to make your solos more interesting and memorable. Remember to leave lots of space!!

30 Days to build a habit 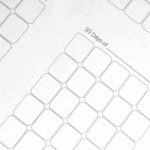 This is something I have known for years, but I have just started implementing with great results. It works wonders if you are having a hard time making a start on things and you are, like myself, a procrastinator. After all we are creatures of habit and all we have to do is allow the time for a new habit to be formed, until it becomes part of our routine.

Watch this great video from Ted.com, you can apply this concept to everyday life.

All you have to do is to make a 30 day calendar to to keep track of your progress, and tick a box once you have achieved the result. I use this great little template from this page (the article is definitely worth a read):

I like to print a few an a A4 page and mark the starting date on each 30 day calendar. Most times, I find myself continuing with the new habit after the 30 days without having to keep track.

A tool to improve your improvising skills.

by Mick Goodrich. One the exercises explained in this great book is about creating a random sequence of chords by writing every type of chord (major, minor, all the 7th chords and, if you feel more adventurous, chords with extensions and alterations) on small pieces of paper and extracting them at random. This will not only improve your sight reading in terms of chords and chord progressions, but, if you record these sequences to create a backing track, it will greatly improve your improvisation skills.

This is where http://www.thestringery.com/featured/random-chords-generator/ comes into play. 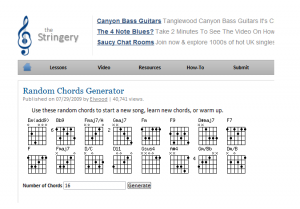 On this site you can easily generate random sequences to improve your chord recognition knowledge and improvisational skill. The default number of chords is 16 but you can easily change that number. I advice to play along to a drum beat or a metronome, so that you are more focused, starting with a chord per bar.

Also you could leave the recording backing track for a few days, so you completely forget what you recorded, and use it to practice your aural recognition skills (ear training). Try and see if you can recognise a major chord from a minor, or what extensions are contained in a chord.

I am also sure you will find some ‘snippets’ that will inspire you…maybe the beginning of your next masterpiece. 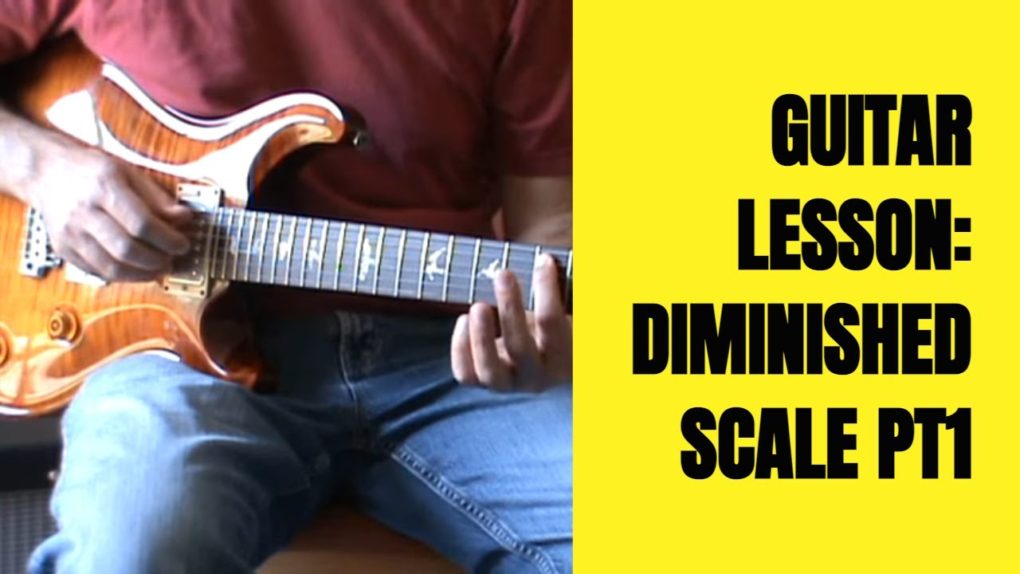 How to use the Diminished Scale Pt 1

In this guitar lesson I am going over a scale that is widely used in the jazz and fusion circles and creates quite a distinctive sound. Actually…it is not a single scale, but two. The two scales are very similar and in my opinion this is something that can create some confusion.

These two diminished scales are built by alternating whole steps and half steps. The interval that starts the scale determines its name.

The most common usage of these scales:

To get some example phrases listen and transcribe great players like Michael Breker, Mike Stern, Scott Henderson, John Scofield among others.

A while ago I stumbled online on a few good articles on practice tips: a few of these included these12 rules by master jazz trumpet player Winton Marsalis. I want to share them with you as I think they are a great way of approaching practice and playing in general. Enjoy.

1. Seek out the best private instruction you can afford.

2. Write/work out a regular practice schedule.

11. Be optimistic. – “Music washes away the dust of everyday life.”

12. Look for connections between your music and other things.