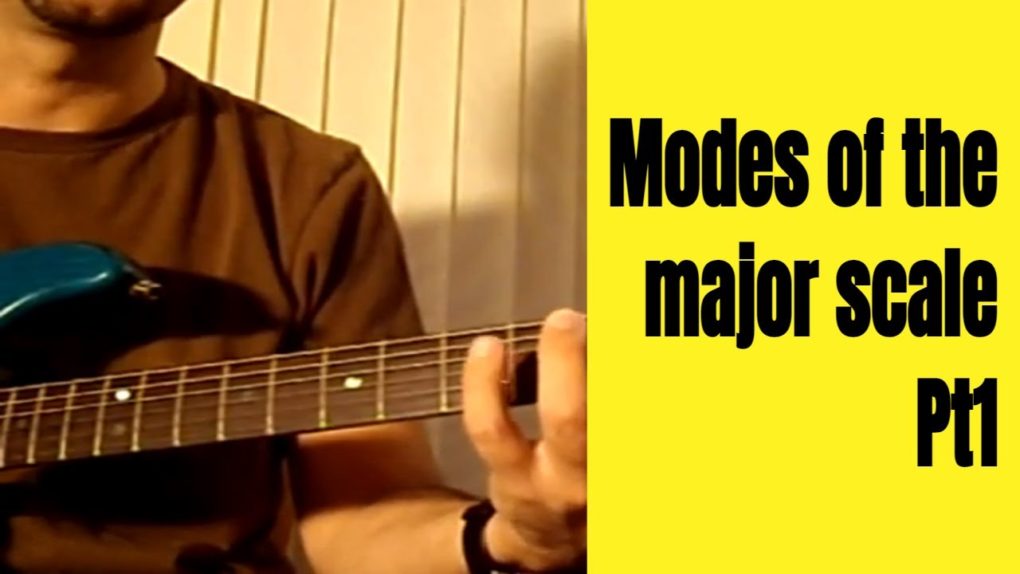 Modes are a simple subject that sometimes can be misunderstood. Modes are ‘inversions’ of a scale, a scale ‘within’ a scale that takes life of its own.

You can Check out and Print This PDF File for All the modes nicely notated: Modes of the Major Scale

I am sure you have noticed by now that, as I was saying, all these modes share the same notes, but from a different starting point. This makes them ‘sound’ different when isolated and played as a ‘key’ of their own, as the center of gravity is now shifted. I will show you in the next two videos a couple of different approaches to get to grips with these modes.

← How to transpose
Modes of major scale pt2 →